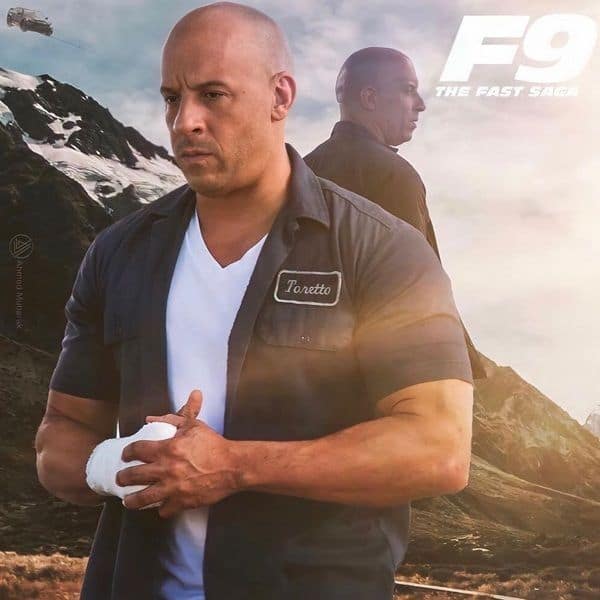 Vin Diesel starrer F9, which is the latest release in the Fast and Furious franchise, is all set to screen at the Cannes Film Festival to be held from July 6 to 17 this year. The premiere of F9 at Cannes 2021 will take place in the first week of July which is expected to boost the buzz as the film is scheduled to release on June 25 in the United States. Also Read – Priyanka Chopra’s Cannes debut was a hit and now the Desi Girl is off to a good cause

At Cannes, the film will have a public screening at the beach for delegates as well as locals and tourists. The cast is not scheduled to travel to the premiere owing to the ongoing pandemic. Also Read – Cannes 2019: Arjun Kapoor’s comment on Priyanka Chopra’s look will make you go ROFL

Ever since Cannes chief Thierry Fremaux told Variety that the forthcoming 73rd edition of the festival would screen a “planetary blockbuster”, a guessing game started among the worldwide press over which film he meant. Fremaux had teased the media at a June 3 press conference while announcing the Official Selection at the festival this year, saying the blockbuster in question wasn’t No Time To Die or Dune or West Side Story, which have been among the most hyped Hollywood films slated to release later this year. Also Read – Exclusive! Priyank Sharma REACTS to Hina Khan’s stunning appearance on the red carpet of Cannes

Meanwhile, F9 has already had its international release on May 19 and has grossed over $250 million worldwide so far, reports Variety. The film has collected 203 million dollars from China alone. It is yet to release in other major markets such as North America, India, Europe, and others. The movie stars Vin Diesel with a powerhouse cast including John Cena, Michelle Rodriguez, Tyrese Gibson, Ludacris, Jordana Brewster, Nathalie Emmanuel, Sung Kang, Michael Rooker, Helen Mirren, Kurt Russell and Charlize Theron.

Earlier, Vin had confessed that he was not sure about being part of the Fast And Furious franchise when it began. He had also altered the script.

“The irony is, I felt like I had gotten what the character wanted to be in the first script, but I felt there were things conflicting with this truth – and that’s where David (Ayer) came in. I remember him saying, ‘The Dom character is so complex, I’ve never seen anything like it since Alonzo (Denzel Washington’s Oscar-winning role in Training Day). I appreciated that he was able to see the complexities of the character. Some other characters needed some fine-tuning as well, like the Letty character. I’m just so lucky they were open to it all and that they really wanted me to feel great and confident about it,” he had said.