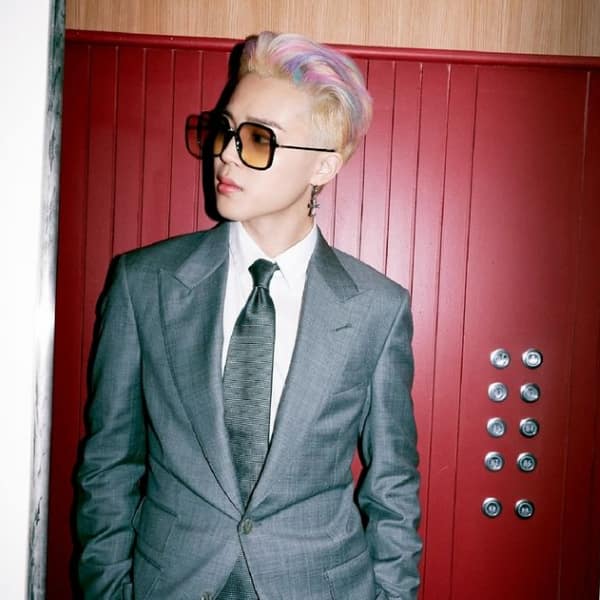 BTS’ Jimin is one of the most popular boys from the BTS boyband. His unique voice and his caring nature and also, stylish looks make him one of the most liked BTS members amongst the ARMY. Now, each of the BTS members has been creating several records as they continue to grow in the pop music arena across the globe. Be it through music or on social media, ARMY STANS and trends them for everything they do and it just makes our heart gush evermore. Now, Jimin is one of the most talked-about boys from BTS. And hence his pictures and videos quickly go viral on social media. And that’s what has happened now. Jimin who is one of the most hashtagged people on social media has broken his previous record and created a new one. And the credit goes to his first BUTTER teaser photo. For the unversed, Big Hit Entertainment now recognized as HYBE dropped Jimin’s BUTTER photo teaser a couple of days ago. It featured the Filter hitmaker in a Tuxedo. However, ever since the group teaser photo release, fans have been focused on Jimin’s rainbow or iridescent hair colour and going gaga over the same. Also Read – BTS: Will Jimin still be with the band when he is 40? The singer answers

In less than 20 minutes, Jimin’s Butter photo teaser got over 1 million likes. And in over less than one and half hour he had already crossed 2 million likes. Here’s the teaser photo: Also Read – BTS: Is Butter a tribute to iconic rock band Queen? Here’s why the shout-out from the legends has got ARMY excited

Meanwhile, Jimin opened up on how he got a chance to reflect upon himself amidst the lockdown. In an interview with Rolling Stone, Jimin said, “I realized that we’ve been telling people to really love themselves and telling them to be stronger. This year, I began to tell myself these things as well and convincing myself that this is also something I need to keep in mind. I also realized there were times when I was being too on the edge with people around me. And I thought that I should go back to the way I was, to realign my gears, so to speak, so that I can become again the person that I used to be when it comes to how I treat people around me and how I treat myself. Now, I see people reacting positively to even small positive changes.”